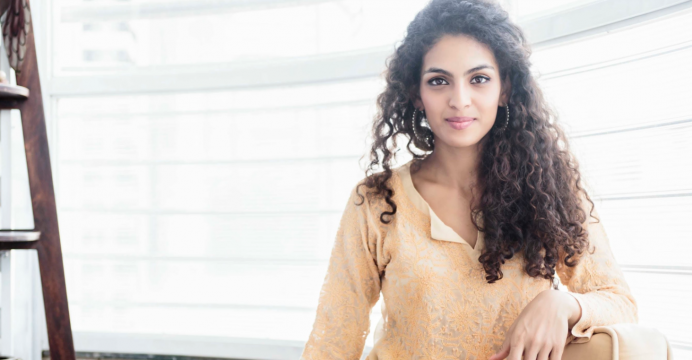 „I am seeking that dance which might be the divine expression of the human spirit through the medium of the body’s movement“, Isadora Duncan once said.

Rukmini, reflects the very same sentiment in her dancing. Her dance is her poetry, her way of expressing what words cannot say. Rukmini began her formal training in dance at the age of eight. She had an initial exposure to ballet, but her primary training and rigorous practice through her initial years was in Bharatanatyam. She had her Arangetram, (debut, solo performance) in 1998 under Guru Padmini Rao, after which she continued her practice under Guru Narmada, (a recipient of the Sangeet Natak Academy Award) and Guru Sundari Santhanam (a senior disciple Dr Padma Subrahmanyam). She was introduced to the teachings of the Natyashastra, and pursued an intense training in the Karanas under Guru Sundari Santhanam for many years. She furthered her knowledge of Bharatanatyam by studying, Sanskrit, Tala (rhythm) in music, and Yoga through her teenage years.

She was re-introduced to Classical Ballet in her late teens and began a serious practice, under Yana Lewis and at various dance studios in California and New York. She branched out into, Jazz and Modern dance techniques and was accepted into the Undergraduate program for dance at the Boston Conservatory, one of the most prestigious performing arts schools in the USA. She graduated with a Bachelors in Modern dance and Ballet. At the conservatory she was exposed to many other subjects that support dance and performance in the four years that she spent there; Stage design, Choreography, Dance history, Anatomy, Pedagogy, to name a few.

Having been introduced to Anatomy at the Conservatory, she chose to further her interest in this field by taking courses in Gross Anatomy and Exercise physiology at Boston University, and later began a Fitness Instruction Certification at UCLA. She also studied Alexander technique, Laban movement Analysis and Pilates at the Conservat. 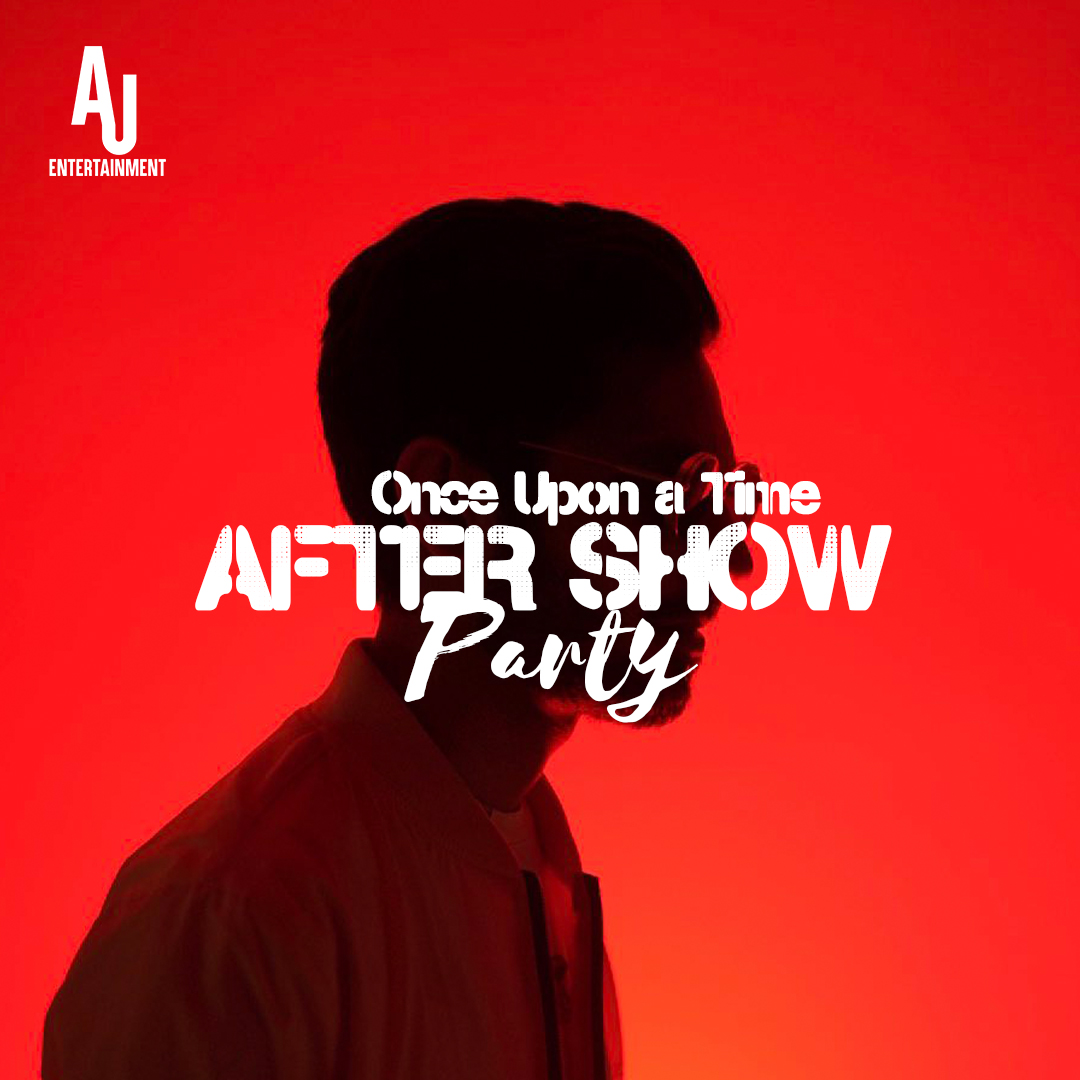